Specialising in dramas, Tayo’s work focuses on normalising the BAME experience by creating characters that reflect real people as oppose to modern/age old stereotypes. Currently she is working on a privately commissioned short and an independent webseries. 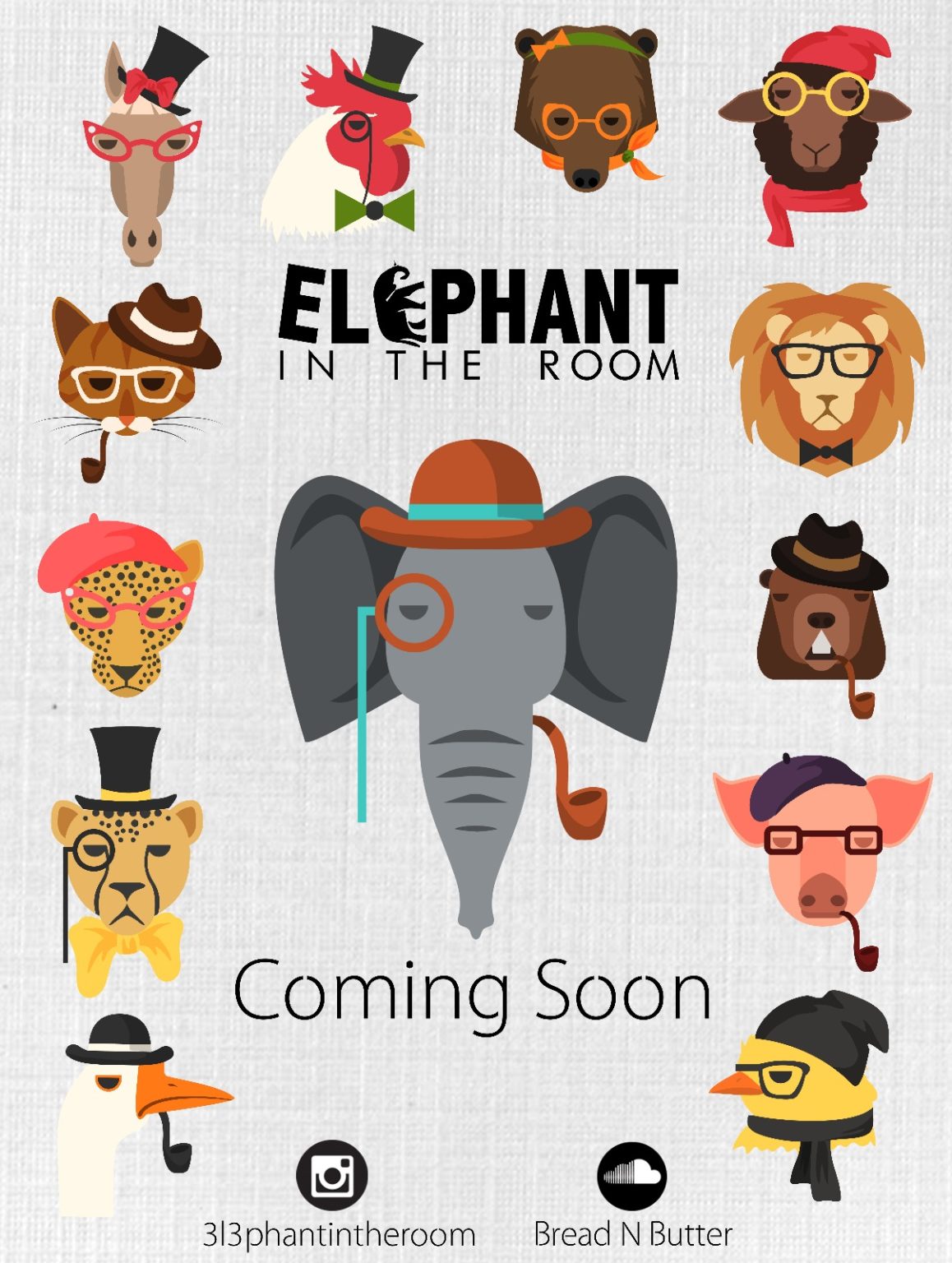